Whatsapp Message will be forwarded to more than two people, help to prevent this option, Fake News

Whatsapp Message will be forwarded to more than two people, help to prevent this option, Fake News

Now a new feature is going to stop hoax news and rumors on Whatsapp. According to WABetaInfo, Whatsapp is beta testing a new feature ‘forward preview’. Through this feature, the Sender will get a new option for forwarding any message, photo, video or any content to more than two people. Earlier, Whatsapp added the new feature of ‘Forwarded Label’ and ‘Forward Limit’ to stop Fake News and rumors. 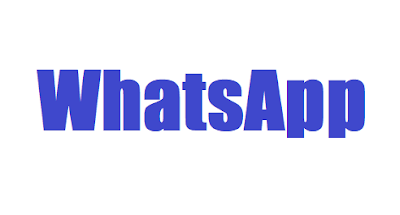 According to the WABetaInfo tweet, the feature preview of the Forward Preview has been seen in beta version 2.18.325 of Android. The sender will get a pop-up before forwarding a message through this feature.
In this pop-up, users will have the choice to ‘confirm’ or ‘cancel’. The message will be forwarded as soon as you confirm, but the message will not be forwarded while canceling. However, these pop-ups will only appear when messages will be forwarded in more than two chats. 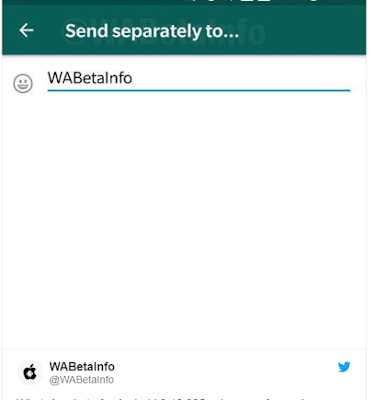 Forwarded label: The company had forwarded the forwarded message ‘Forwarded Label’ to stop Fake News. This lets users know which message is forwarded and which message sender has written.
Forward Limit: Apart from this, WhatsApp has set a limit for forwarding a message, after which only a message can be forwarded to only 5 people or 5 groups at a time. This means if 50 people have to forward the message then 5-5 by 10 times.
Categories: Tranding News