The Samsung Galaxy J6 and the Samsung J7 Galaxy Range are two excellent phones with an octa-core processor launched at a gap of nearly one year. Both phones of 13 MP camera have 3 GB of RAM. Which of the two phones is better for you here? 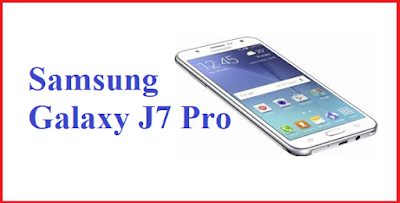 The thickness of both is almost equal. However, width, length, and weight are a bit more of the J7 Pro. Both have super AMOLED display. Pixel Density is also much of the J7 Pro. The J6 has an 8MP front camera and J7 Pro has a 13 MP camera. Fingerprint sensor in J6 is behind and forward in J7 Pro.