In the beginning of September, xiaomi had launched three new smartphones in India, including Redmi 6, Redmi 6A and Redmi 6 Pro. Of these, Redmi 6A is the cheapest phone in the company. Initially, Redmi 6A was being sold at Rs 5,999 but later it was raised, while the company has again redeemed Redmi 6A. Today, on December 24 there is a chance to buy the Redmi 6A. Redmi 6A can be bought today at Amazon 12 AM. There are many offers along with the phone. The phone has an instant cashback of Rs 2,200 from Geo and 100 GB extra data will also be available. Also, if you pay with HDFC Bank’s credit or debit card, you will get 5 percent cashback. 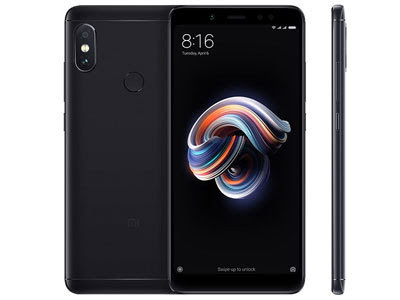 Pricing and Specifications of Radmi 6A

Redmi 6A has 13 megapixel rear camera and 5 megapixel front camera. Protrait mode with front camera means that you will be able to click the photo with background blur. For connectivity, phone has 4G LTE, 3000mAh battery, Bluetooth 4.2, Wi-Fi, GPS / A-GPS, 3.5mm headphone jack and Face Unlock for security. Redmi 6A’s 2GB RAM and 16 GB storage variant have been priced at Rs 5,999 and 2GB RAM with 32GB of storage at Rs 6,999.