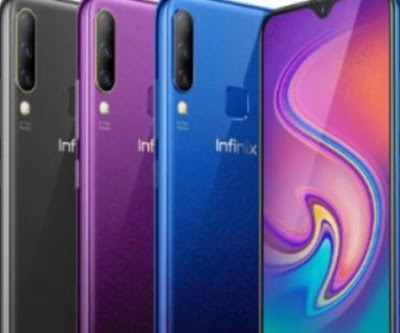 The price of 4GB RAM + 64GB storage variant of Infinix S4 has been set at Rs 10,999. However, it will be available on Flipkart at an introductory price of Rs 8,999 during Flipkart Big Freedom Sale from August 8. Yes, you read it right. It is worth mentioning here that the base model i.e. the 3GB RAM + 32GB storage variant will be available for Rs 7,999 during the sale period. Both the variants will be available in Nebula Blue, Twilight Purple and Space Grey.
Infinix S4 features a 6.21-inch HD+ (720×1520 pixels) display with 19.5:9 aspect ratio, 89 percent screen ratio, and 2.5D curved glass display protection. It runs on Android Pie-based XOS 5.0. The dual-SIM Infinix S4 is powered by the 2GHz MediaTek Helio P22 octa-core processor with 3GB RAM. Storage can be expanded further using a dedicated microSD card (up to 256GB). 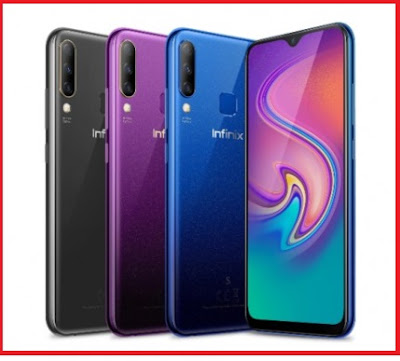